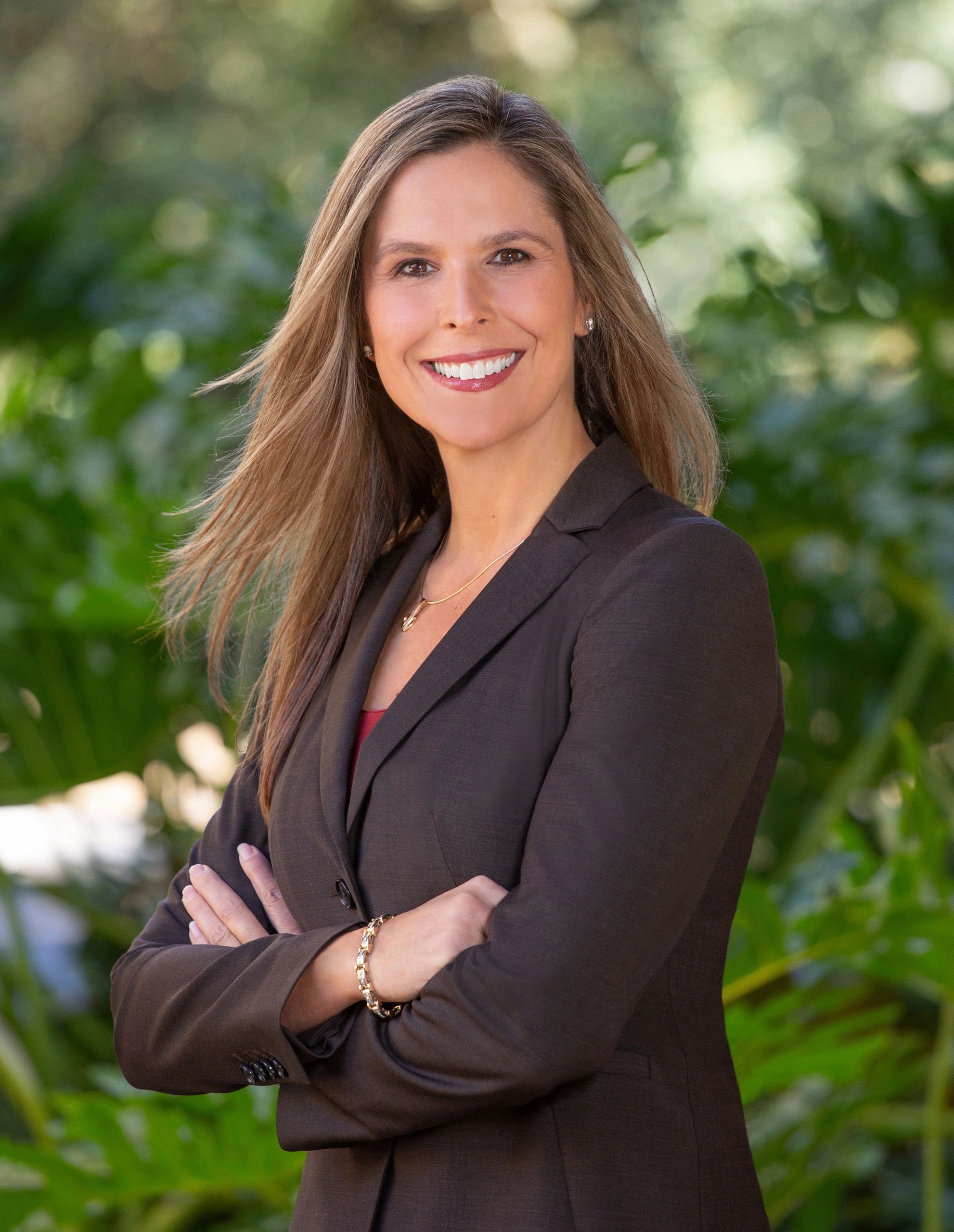 Boardrooms  are tasked with re-thinking the board member profile and committee  structure in light of innovation and emerging transitional risks.

With  seven years of for-profit public and private company board experience; Two successful business exits commanding premiums to market as a CEO and as Partner and Board Director; Four years of direct involvement in Big Data, Artificial Intelligence and Blockchain technology integration initiatives; Twenty years of leadership experience as CEO and other senior level positions; leading business transformation with direct P&L oversight; I have never seen change occur as fast as change is occurring today.

This time in my life has forever changed how I think and how I problem solve for a pain point.

I understand these new technologies but I also appreciate the challenges  faced by management with regard to legacy systems and processes. Being  up to date and educated on these initiatives allow for thought provoking  and robust discussions in the boardroom and with management.

Scroll down to find my upcoming speaking engagements and enjoy my thoughts on these topics!

"AI innovation requires the board to understand what to do to surveil risk inside the company." - Christa Steele

"There is no industry immune to disruption. Boardrooms and the C-suite  must assimilate to change and disrupt themselves before becoming  disrupted. This requires a pivot in mindset, away from just looking back  over the last 90 days, to looking ahead and around the corner. Only  then will you be able to establish the right KPIs and KRIs for your  boardroom." - Christa Steele

Until recently, Steele was a partner and board member of FIG Partners, a highly successful investment bank focused on M&A, Capital Markets, Fixed Income Asset Management, and IPO’s with ten locations across the United States. In April 2019, FIG Partners was acquired by Janney Montgomery Scott.

Prior, Steele spent two decades in the financial services industry serving retail, wealth management and commercial clientele. Most notably, during her tenure, she became the youngest CEO in the U.S. to lead a $3.5 Billion asset size bank located in the Bay Area of CA. As former CEO of a company with direct P&L oversight of a company with $500 million in market cap, Steele led a significant financial turnaround in a highly regulated industry that included: the onset of a complete technology overhaul to bring 110-year company current through streamlined operations, reducing its risk profile, adding new and divesting from business lines, and enhancing client engagement; resulting in core earnings 43% in a single calendar year, doubled the banks’ value in less than two years, and successfully led its sale for a premium in 2015.

Steele is an authority figure on blockchain, artificial intelligence, the IoT, and digital disruption to the boardroom. She is nationally recognized as a speaker and thought leader by the National Association of Corporate Directors, Women Corporate Directors, Directors Forum, Institute of Internal Auditors and is often interviewed by news outlets such as WSJ and Financial Times. A sample of recent speaking engagements include Consumer Electronics Show (CES), Financial Times Agenda Webcast, The WSJ Artificial Intelligence Pro Conference, and NACD Artificial Intelligence and NACD Blockchain Webinar.

Steele was recognized by Private Company Director Magazine in October 2019 as a North America 2019 "Director to Watch" and received previous recognition by the San Francisco Business Times as "Most Influential Leader in Bay Area Business" and by Crowe Horwath for driving significant financial performance improvement.

Steele qualifies as a financial expert, is an adjunct faculty member of the National Association of Corporate Directors Board Advisory Services Group and Board Leadership Fellow, holds an MBA from University of Southern CA (USC) and an undergraduate degree from California State University Sacramento (CSUS).

Join me in conversation at an event in 2020!

The future of the internet fueled by       blockchain technology

Bridge the gap between the promise of Artificial Intelligence and utilization at your company.

Board of the Future

Challenges faced by corporate directors in the new digital age and the changing trends of boardroom dynamics.

Board Oversight Under the Microscope

Discussing the misalignments of perceived risks between the C-Suite, CAE, CEO and the Boardroom

Lessons in leadership and governance

Digital Transformation on the Board Agenda

Blockchain and its place in the new digital world

NACD Northern California Chapter and PwC recently partnered to present a blockchain webcast - " What boards need to know about blockchain".

Risks in Review - A wide disconnect among organizational stakeholders...

Tone at the Top: Boards Look to Harness  Blockchain Disruption.

Why management and boards need to consider blockchain in overall digital strategy.

Risk & Opportunity a Board Primer on Blockchain